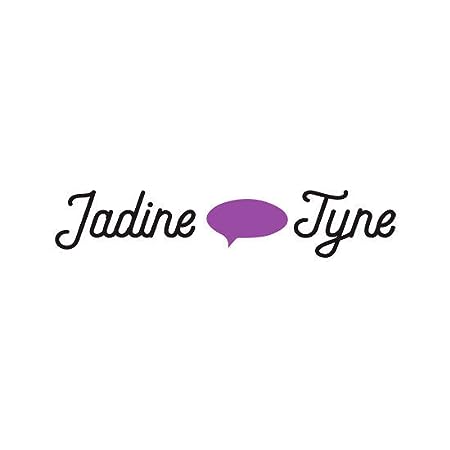 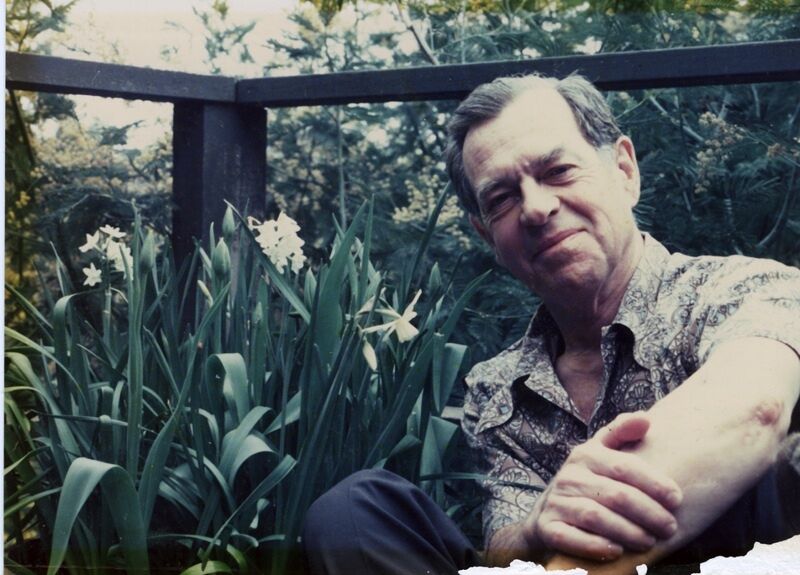 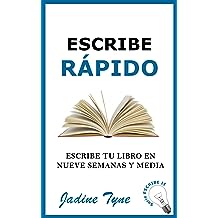 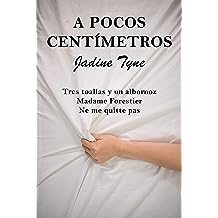 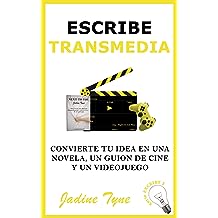 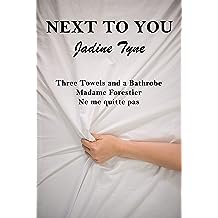 Three stories, three marriages in which the term 'fidelity' changes. Which one do you agree with?

Love life is full of events and one of the topics discussed is fidelity.

Three Towels and a Bathrobe

A man has prepared a special celebration for her wife who is becoming 30 years old. Love, sex and... fidelity or infidelity?

Madame Forestier or The End of Prejudices

PANDORA has decided to work while her husband is job hunting. There is an issue when her son realises she lied to them. PANDORA doesn't vacuum offices but she's got a special job... What will the husband do when he gets to know the truth?

This is a more conventional story. PAULA is unhappy in her marriage while her husband is having a fling in secret. But PAULA's life changes when someone knocks on her door. It's DOMINIQUE, her teenage love. Life gives her a second chance and she must make a decision. Will she save her marriage or will she resume her old life with DOMINIQUE?

Discover the meaning of couple fidelity through these threee stories. Do you agree with the marriages? Read this book to find the answer. 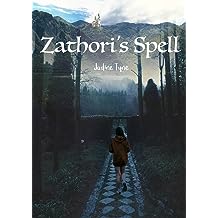 Life is addressed through decision making. Will Jadine Tyne’s characters do the right thing or succumb to the temptation of the powers they hold?

A woman of 30 years old is married and pregnant. She finds out she has a gift and she doesn’t like it. She just wants an ordinary life, not like the one she used to have when she was a teenager. However, she will learn that everything happens for a reason.

Samantha is a 30-year-old journalist who works at Booking Books, a literary agency and a magazine. She enjoys a normal life. She's pregnant and happily married with Damasco, a 34-year-old webmaster and computer technician. Their lives stop being ordinary when she hears two people talking by mental telepathy. From that moment they will try to have normal lives while dealing with their magic ones.

Magic's Back is the title of the pilot episode of Zathori's Spell a TV series. It is the tip of an iceberg. From the begining the reader knows there is much more information to be delivered from the past and the uncertain future of the characters.

Jadine Tyne studied journalism because there was no degree in writing. She writes since she was a girl, as many other writers. When she grew up she took a screenwriting course and she loved it. In 2017, she decided to take herself seriously as a writer and published A pocos centímetros, three short scripts about fidelity. Not it's the turn of Zathori's Spell which contains the pilot episode of a TV series and its mini bible.