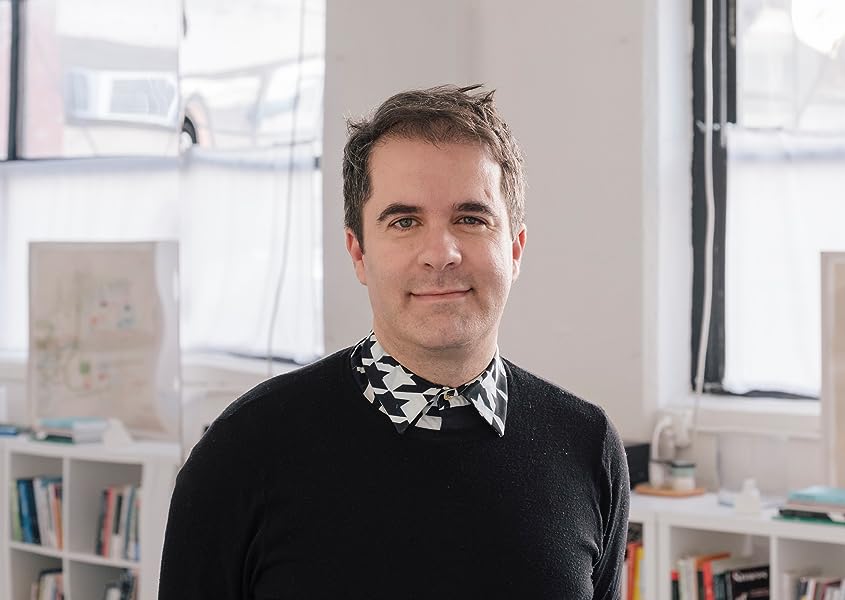 The objects of architecture are not simply inert assemblies of material―they are complex entities that unfold their potential agencies (whether political, social, or environmental) in equally complex ways. Exploring these forms of architectural agency has in recent years been a central aspect of the work of Andrés Jaque and the Office for Political Innovation, who, in addition to their built works, pursue a research practice through the many other media of architectural production. Their projects are reactive, intervening on what already exists to demonstrate how design, politics, and criticality operate across different scales and at the intersection of multiple realities. Jaque’s performances, videos, and installations―and this book, which collects a range of recent research projects―bring new subjects into the fold of architecture, focusing on alternative actors, distributions of power and representation, and the sociocultural effects of architecture. These episodes address ideas like genetic manipulation, the necessary requeering of dequeered spaces of online interaction, and the selling of modern architectural comforts in order to subvert the field from within and to contest capitalism's flattening-out of public life.

Andrés Jaque is the founder of the Office for Political Innovation, an architectural agency working in the intersection of design, research, and activism. The office’s work explores architecture as a political practice that negotiates its agency through trans-scalar expression. The Office for Political Innovation has been awarded the 2016 Frederick Kiesler Prize from the City of Vienna, the SILVER LION at the fourteenth Venice Biennale, and the Dionisio Hernández Gil Award, among others.

Andrés Jaque is also the director of the Advanced Architectural Design Program at Columbia University Graduate School of Architecture, Planning, and Preservation. His research has been published in Perspecta, Log, Thresholds, and Volume, among other publications.

filoatlas
5,0 de 5 estrellas 12 windows of fresh air to the future of architecture. An editorial event.
Revisado en España 🇪🇸 el 7 de diciembre de 2020
Over the past 20 years, Andres Jaque and the Office for Political Innovation have raised a new scenario for architectural practice. In dialogue with other sensibilities and fields of knowledge such as political ecology, feminist thought, media studies, the sociology of science or climatology, among many others, Jaque enunciates a working context in which architecture has ceased to be limited solely to sensory concerns, to aesthetic demands, to the immobile passivity of matter or to the rhetoric of space, in order to vindicate the political role of architecture in the democratic composition of our techno-societies.
In this book, which opens 12 windows of fresh air to the future of architecture; design and urban intervention are presented as a mediation practice in assemblies composed of sets of entities that belong to very diverse categories, such as institutions, viruses, cellular reproduction, hormonal production, normative instruments, markets, machines, humans, the other-than- human, and in which the agency of each entity is continuously negotiated on multiple scales and contingent states.
This volume is the partial record of an immense effort -full of intellectual risk- to transform the architectural discipline and to liberate it from the emprisionment of the binary logics of modernity, in which the dichotomies between the human and the non-human, the mechanical and the organic, or science and politics, have unfortunately marked the agenda of professional studies, pedagogies, and architectural institutions from modernity to the present times.
An editorial event, an essential book that offers an insight into the political capabilities of the architectural design, its activisms and ethical commitments, beyond the neutrality, autonomy, and self-referential narratives in which architecture had been traditionally inscribed. Five hundred pages of text, thousand of images, references, contributions, acknowledgements, plans, and drawings, it also includes an exhaustive thematic index and a splendid introduction by Keller Easterling.
Leer más
Útil
Informar de un abuso
Traducir reseña a Español